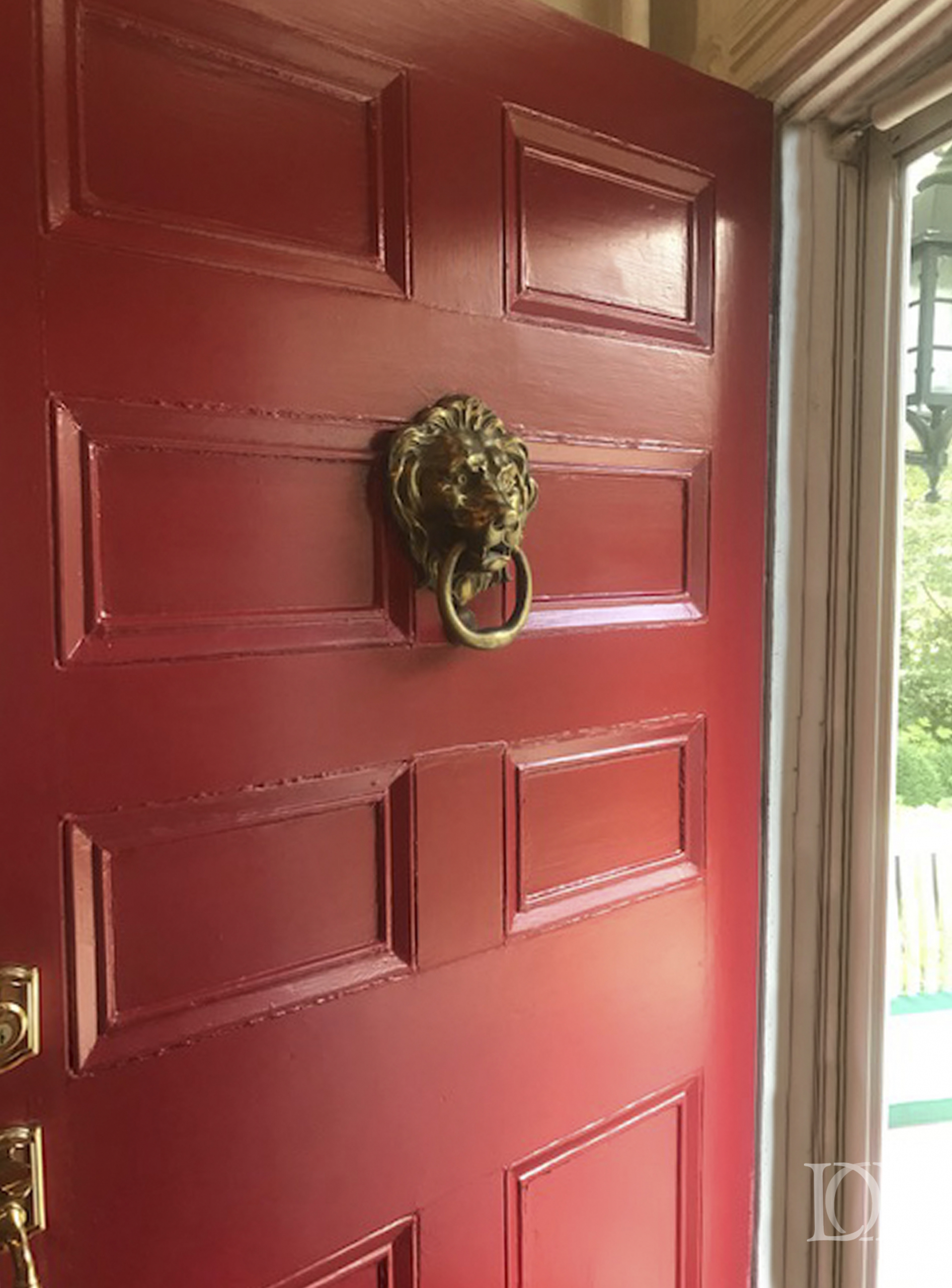 It was always a dream of my clients to own an old home. Luckily, I was the designer chosen to put the team together and carry out the restoration and renovations. Fondly known as the” Davis House”, located in the Historic Village of Lawrenceville, NJ it has a storied past.

Main Street was built in 1828 as the Lawrenceville Female Seminary by a Latin teacher named James Porter. Porter taught at The Maidenhead Academy (Lawrenceville) until 1827 when he decided to build a school for girls. He died the year it opened and his wife took over the school. However, New Jersey law prohibited a woman from running a school so the then-principal of Lawrenceville, Alexander Hamilton Phillips, ran the Seminary and the Academy at the same time. It closed in 1883 and became a private residence. Lawrenceville rented the house around 1900 as a house for students. It sports a 1901 addition which may have been added at that time. One of the house masters was Thornton Wilder – 1927 – 1930. It is reported that he wrote The Bridge of San Luis Ray while living there. In 1941 it again became a private residence.

In 1978 the Junior League of Greater Princeton hosted a Designer Showhouse and Garden at the property. I would have loved to have visited then! 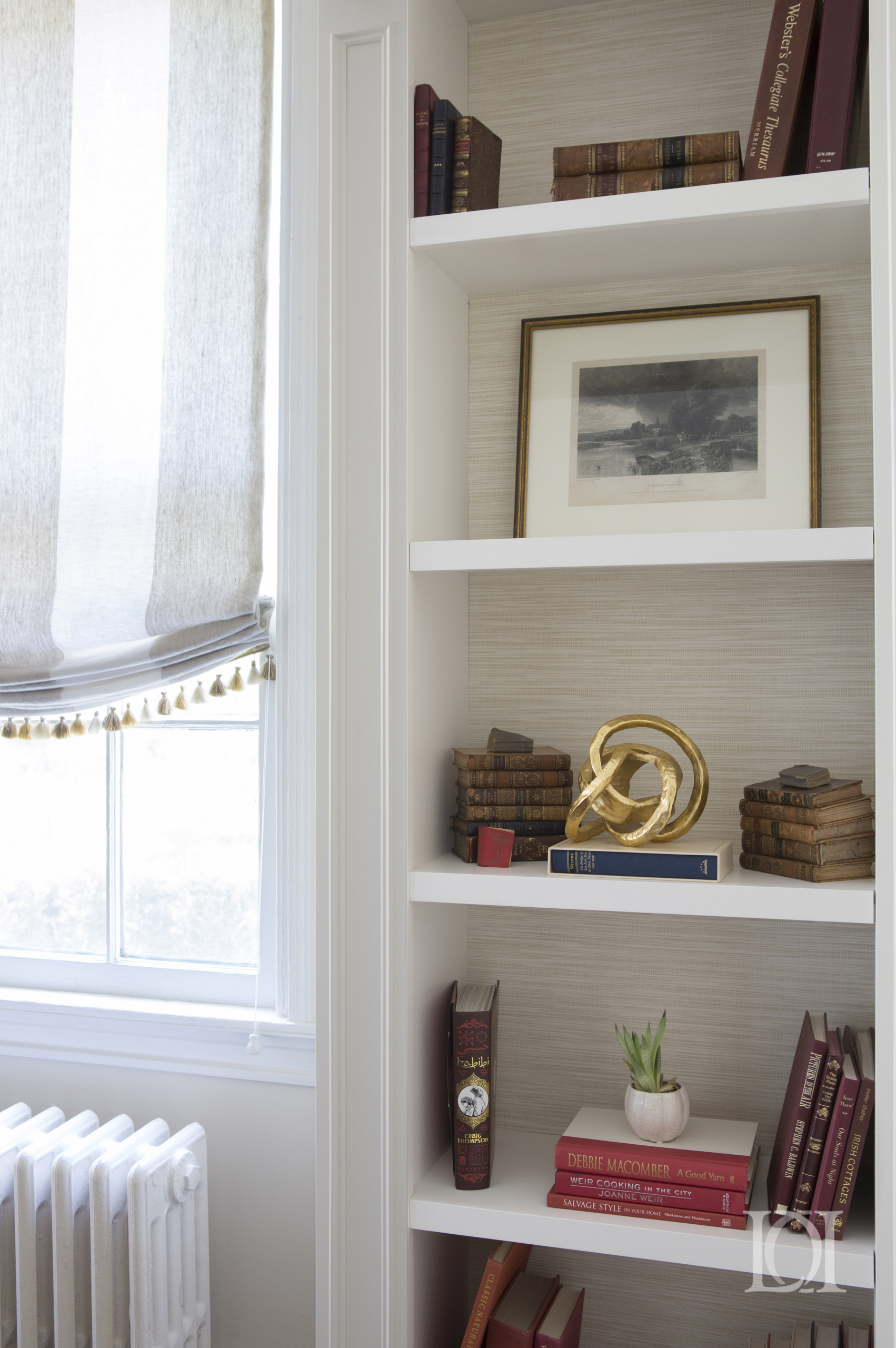 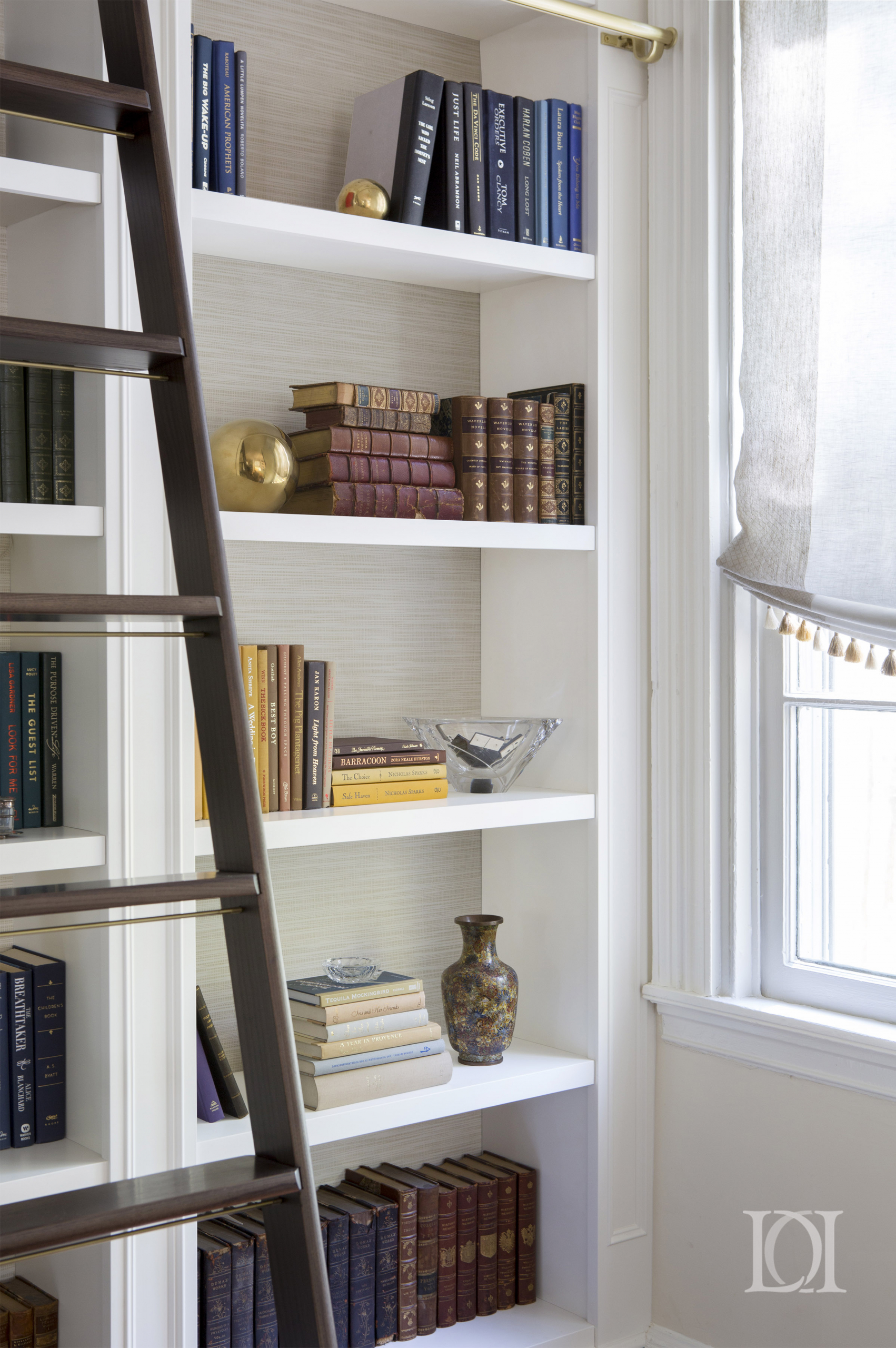 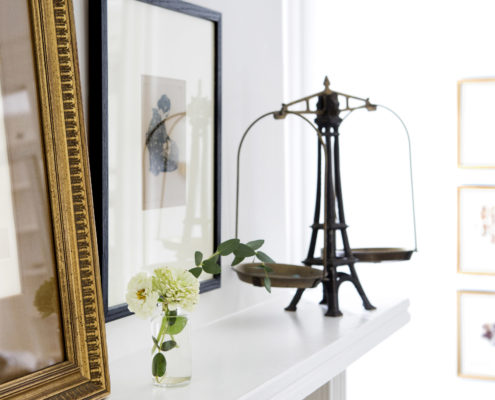 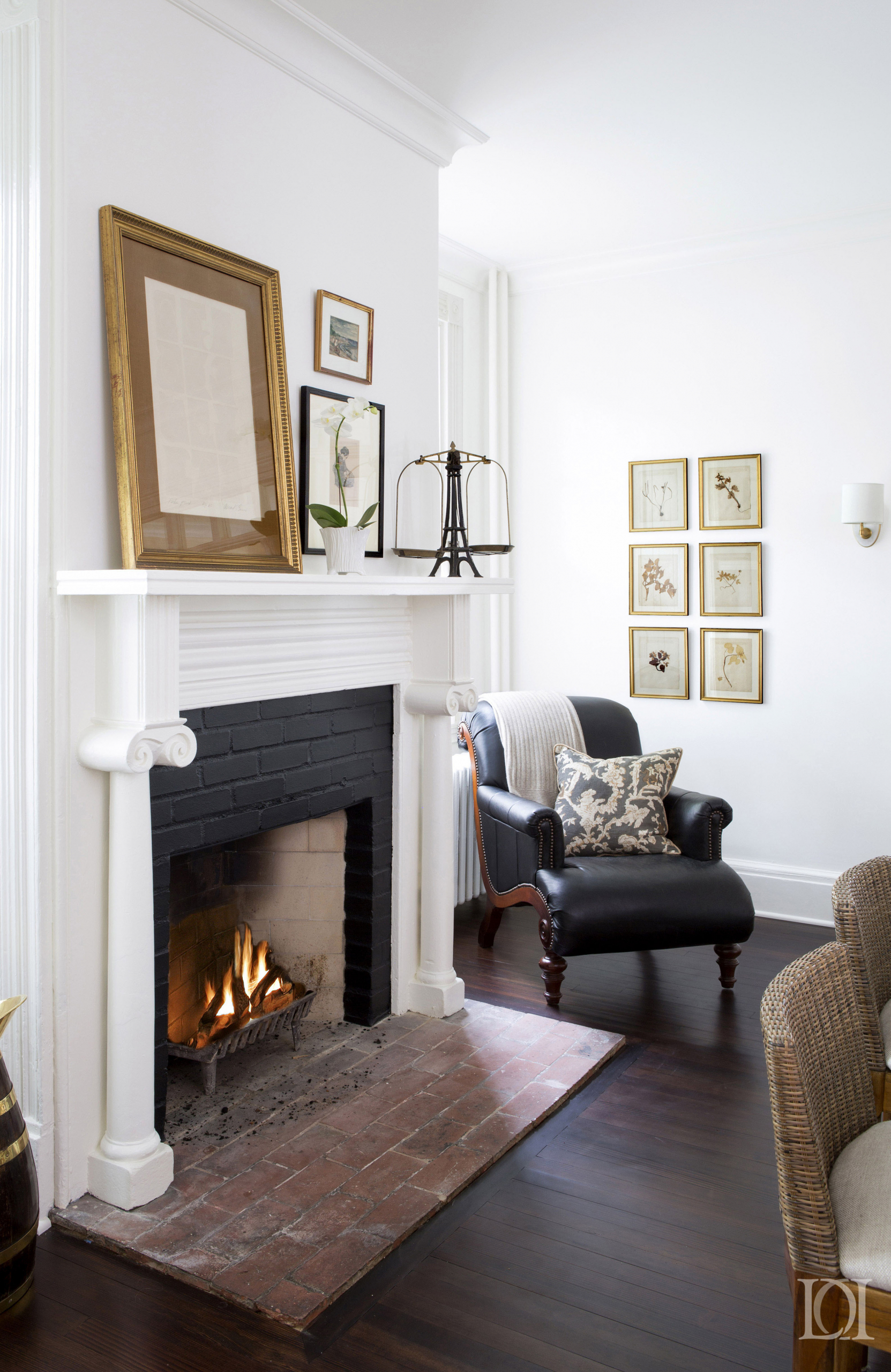 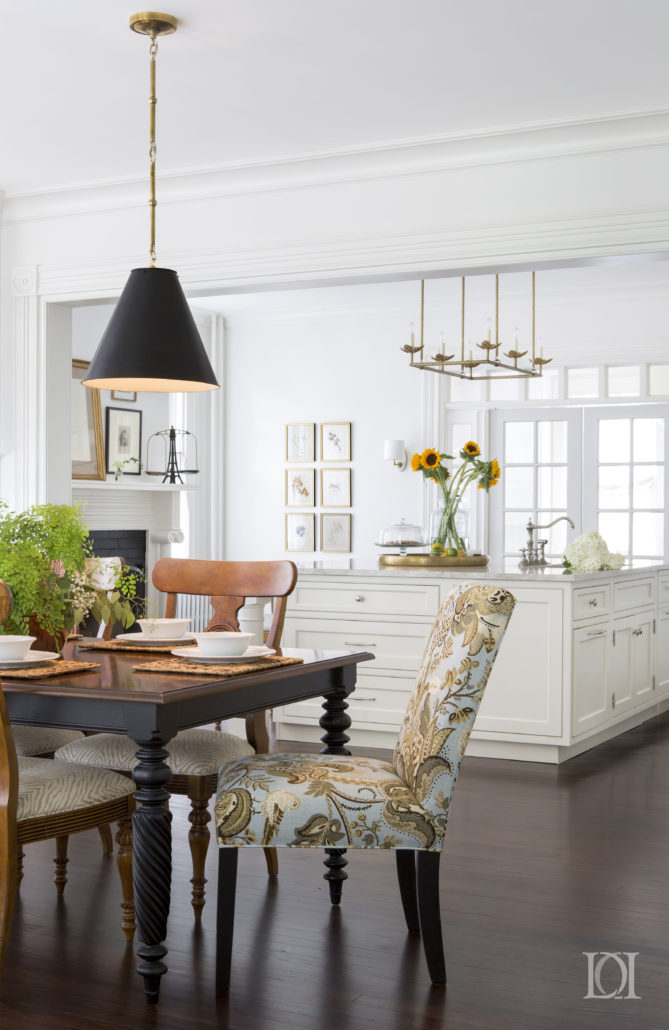 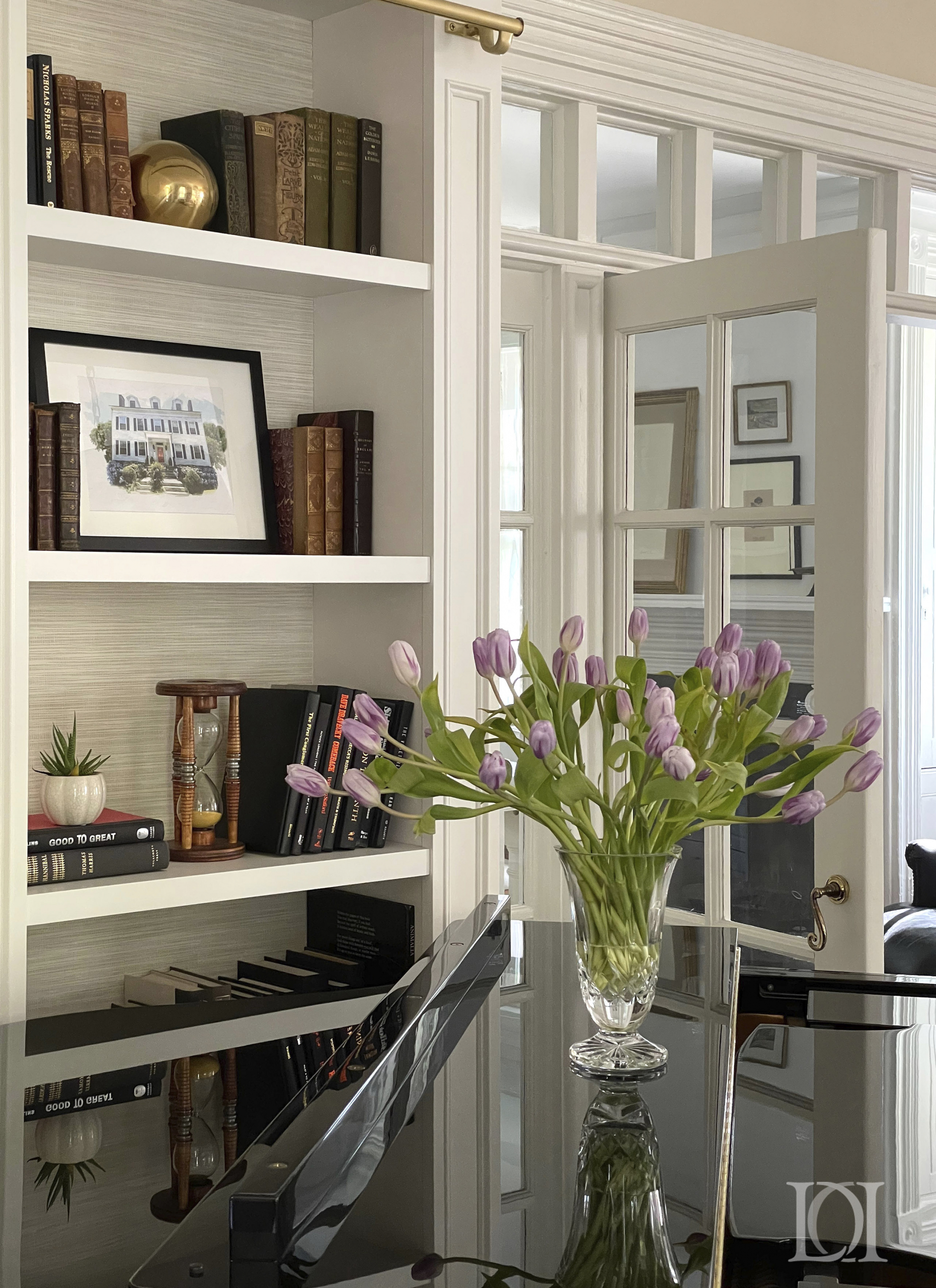 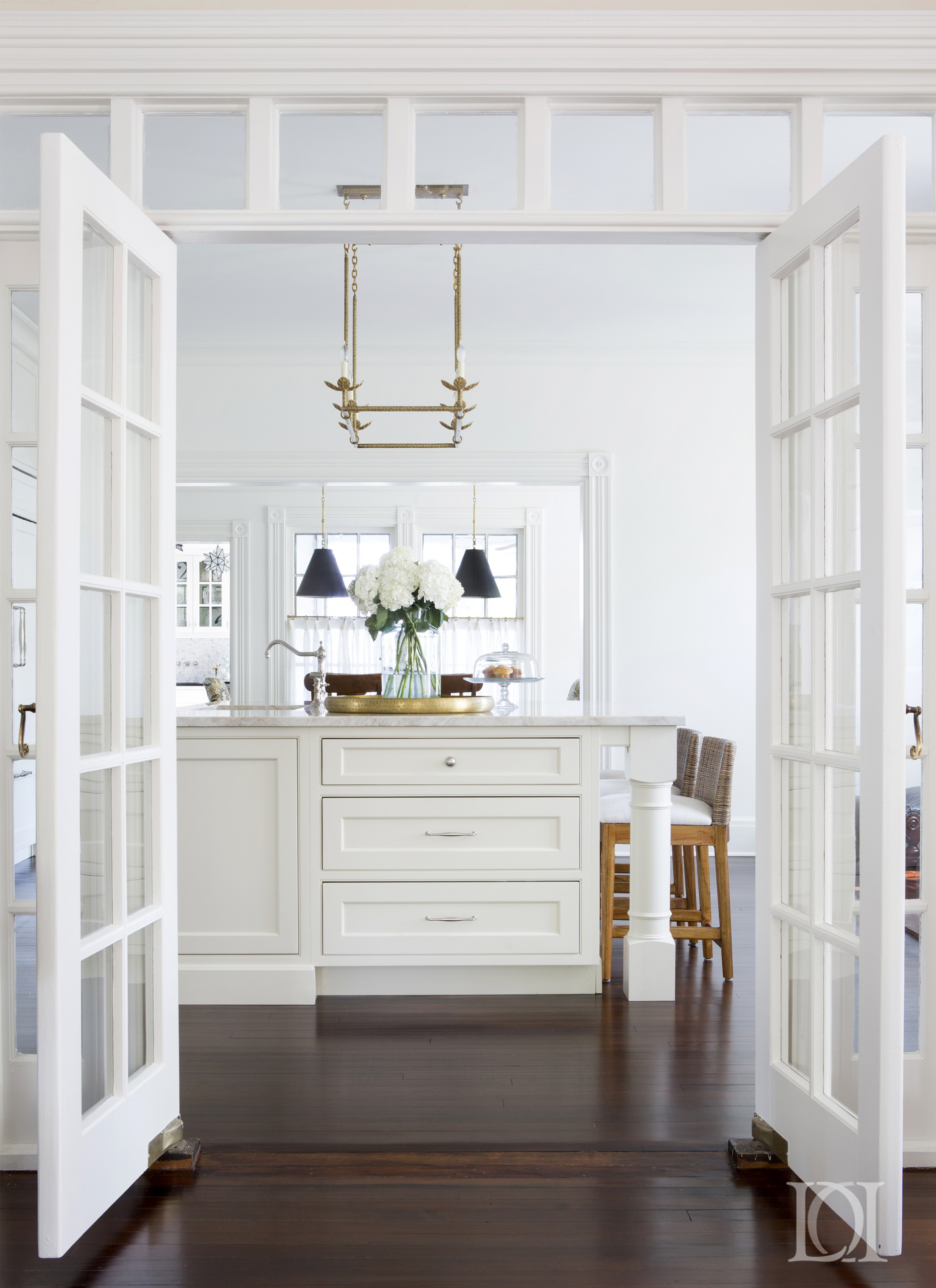 The first floor was gutted and rooms were reassigned. What was once a sitting room became the kitchen, the kitchen became the breakfast room and the front room became the drawing-room. In the back of the house, the huge bath with jacuzzi and shower was scaled down to make room for a beautiful butler’s pantry and a smaller more appropriate powder room. 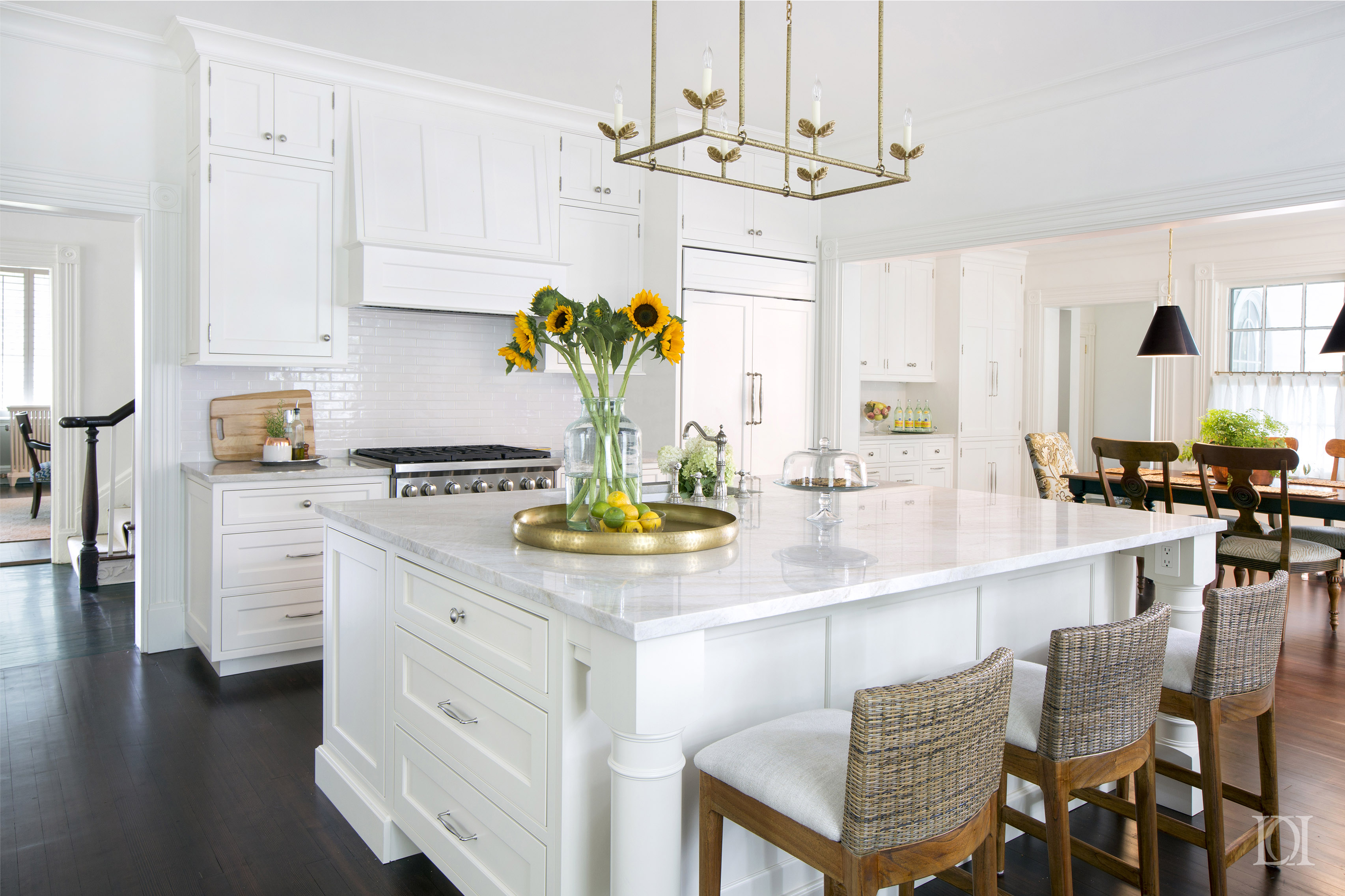 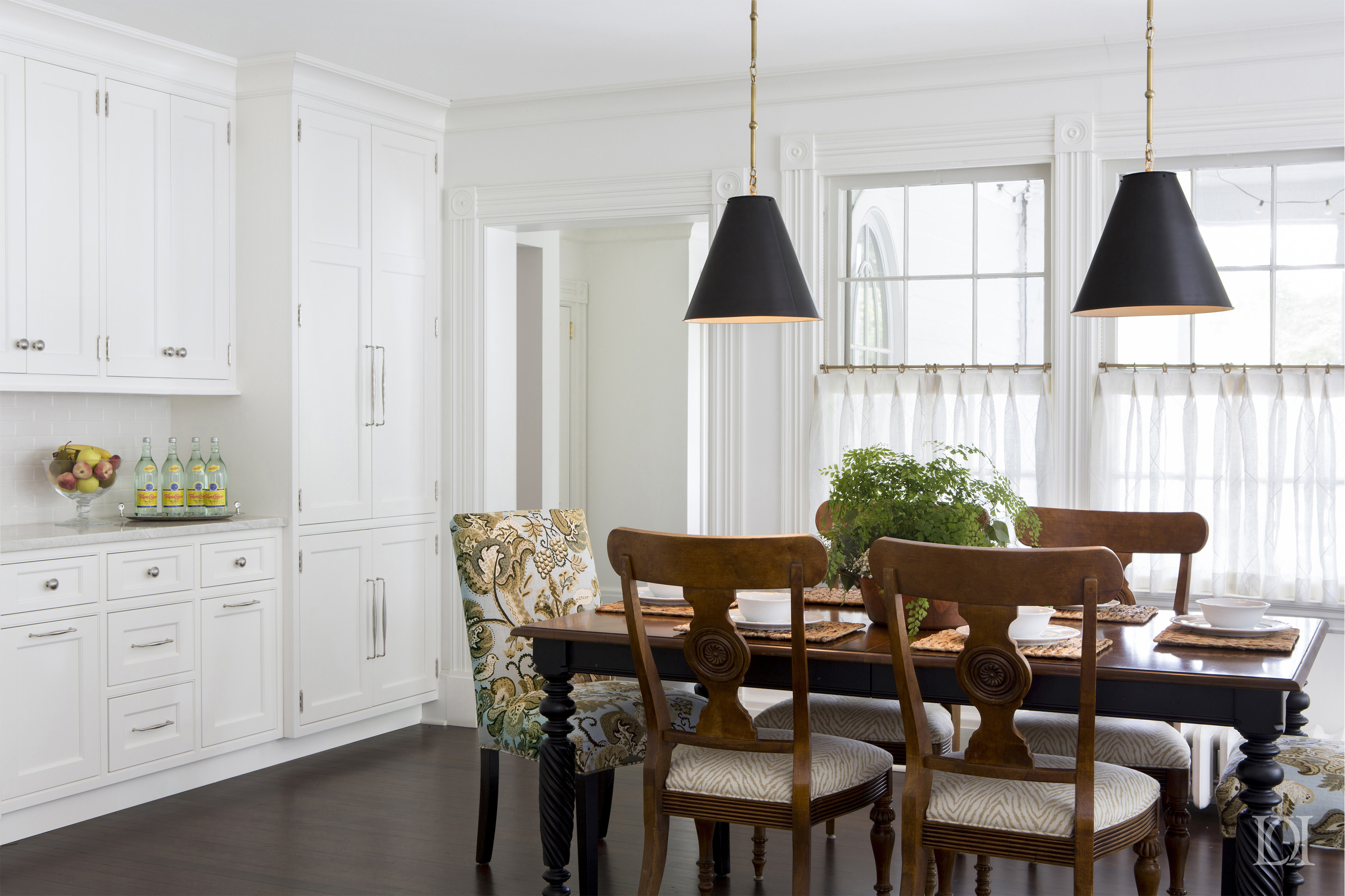 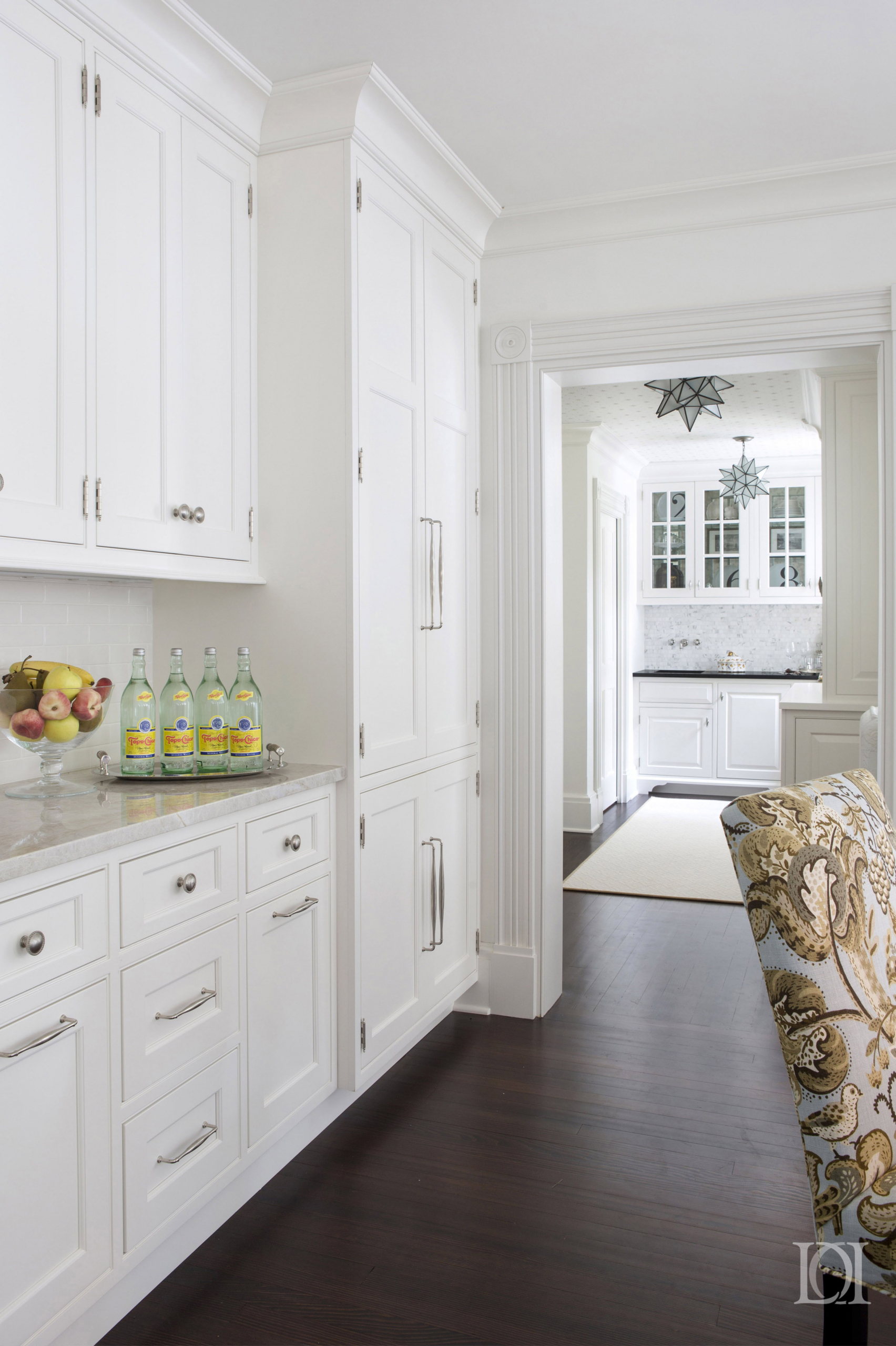 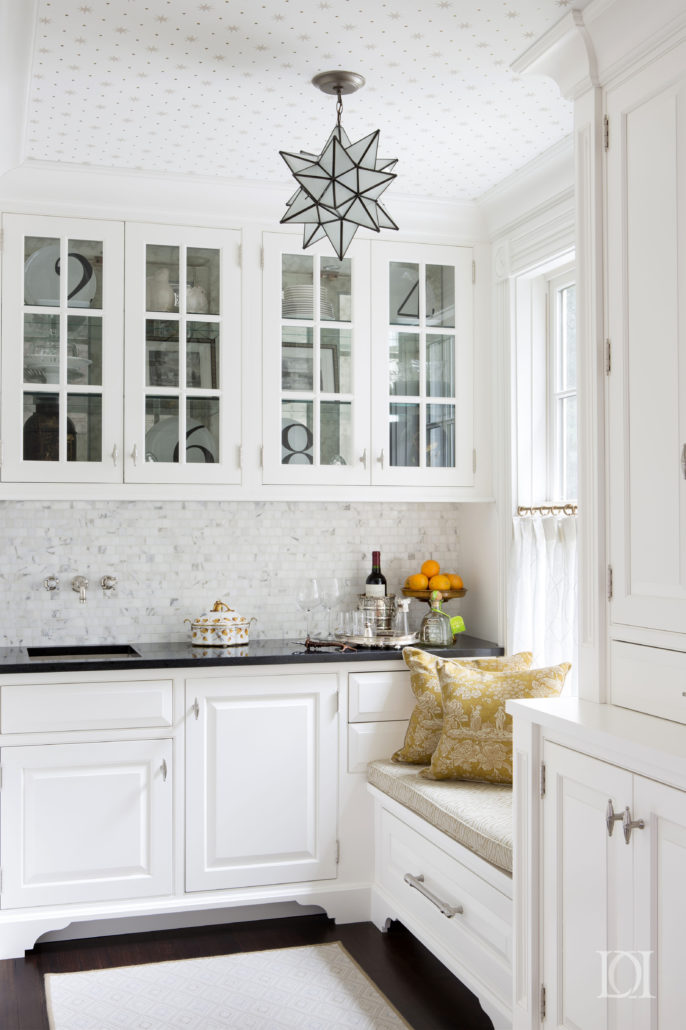 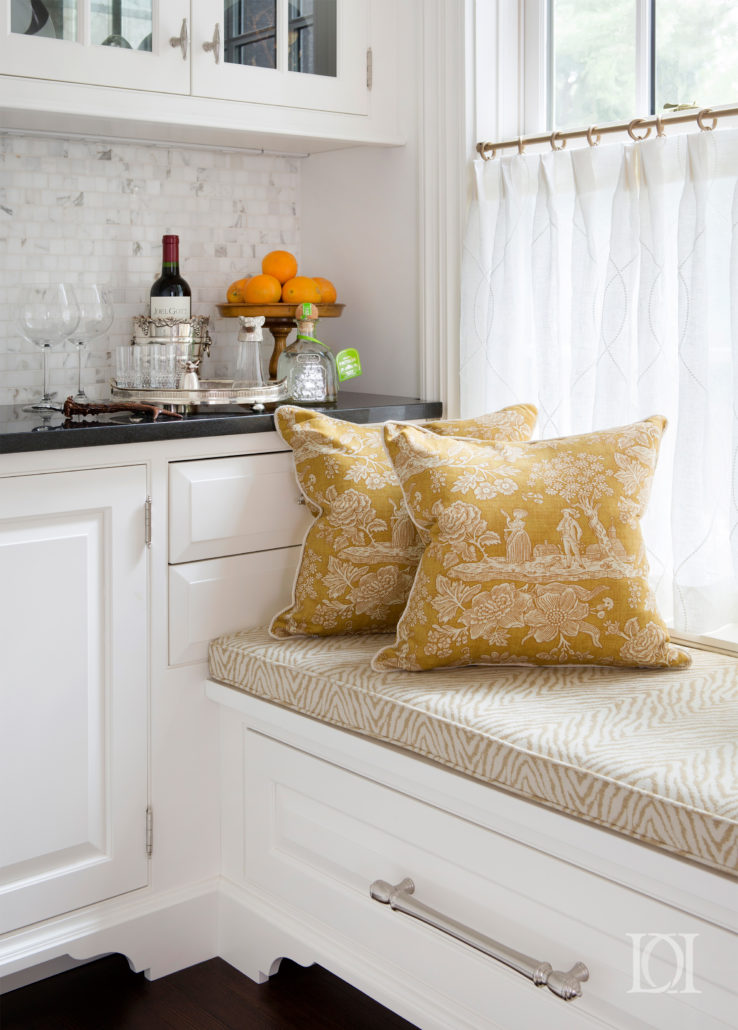 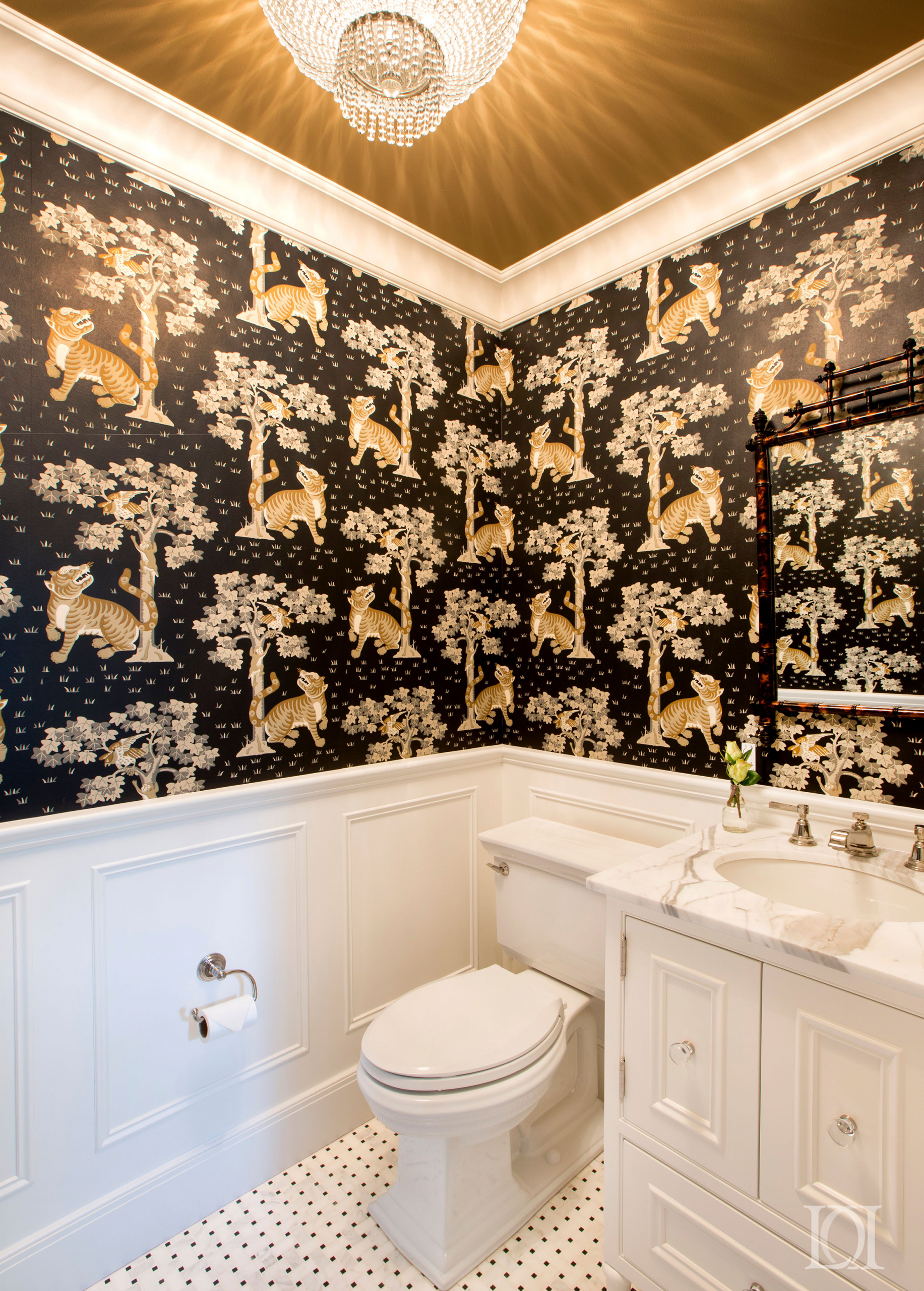 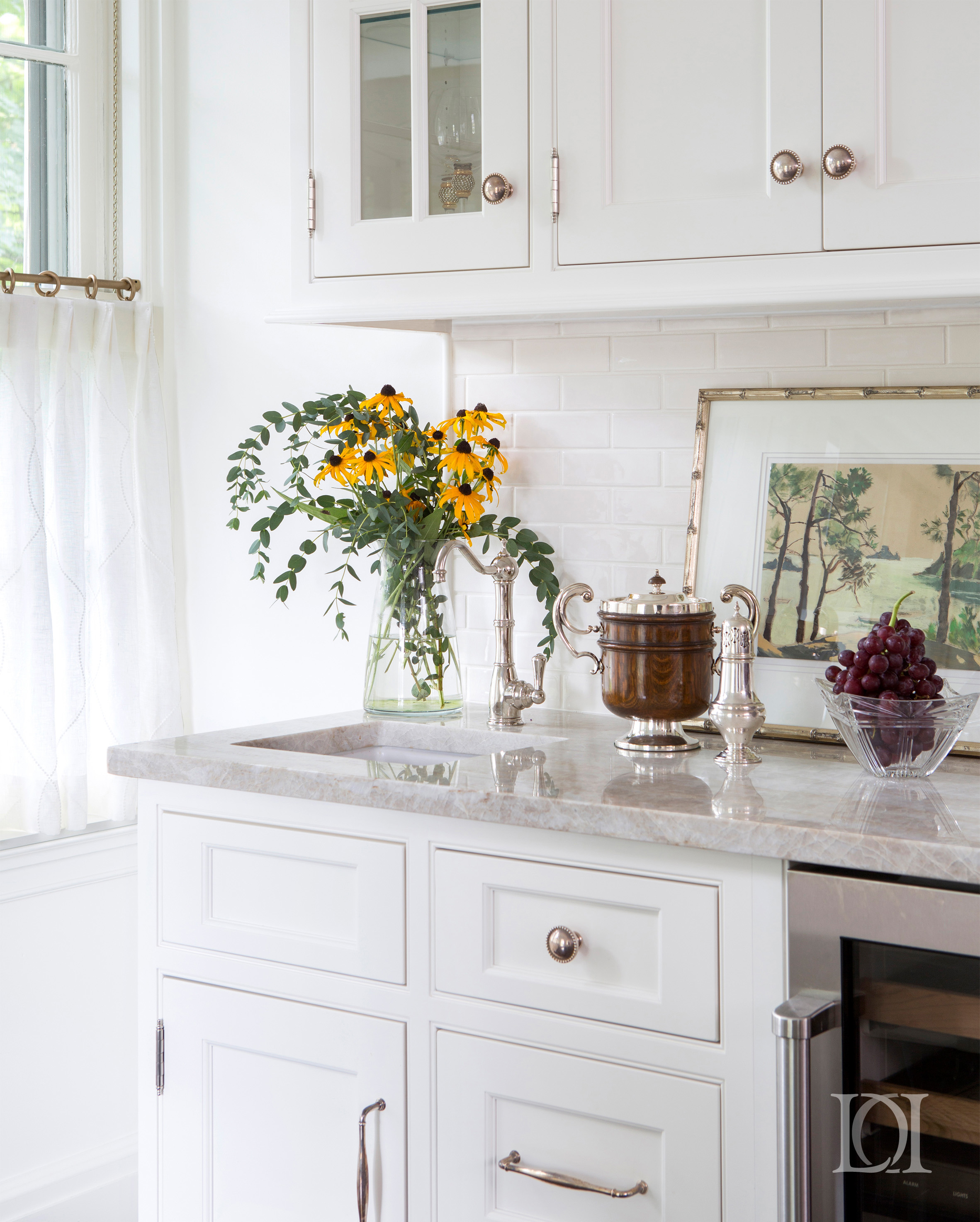 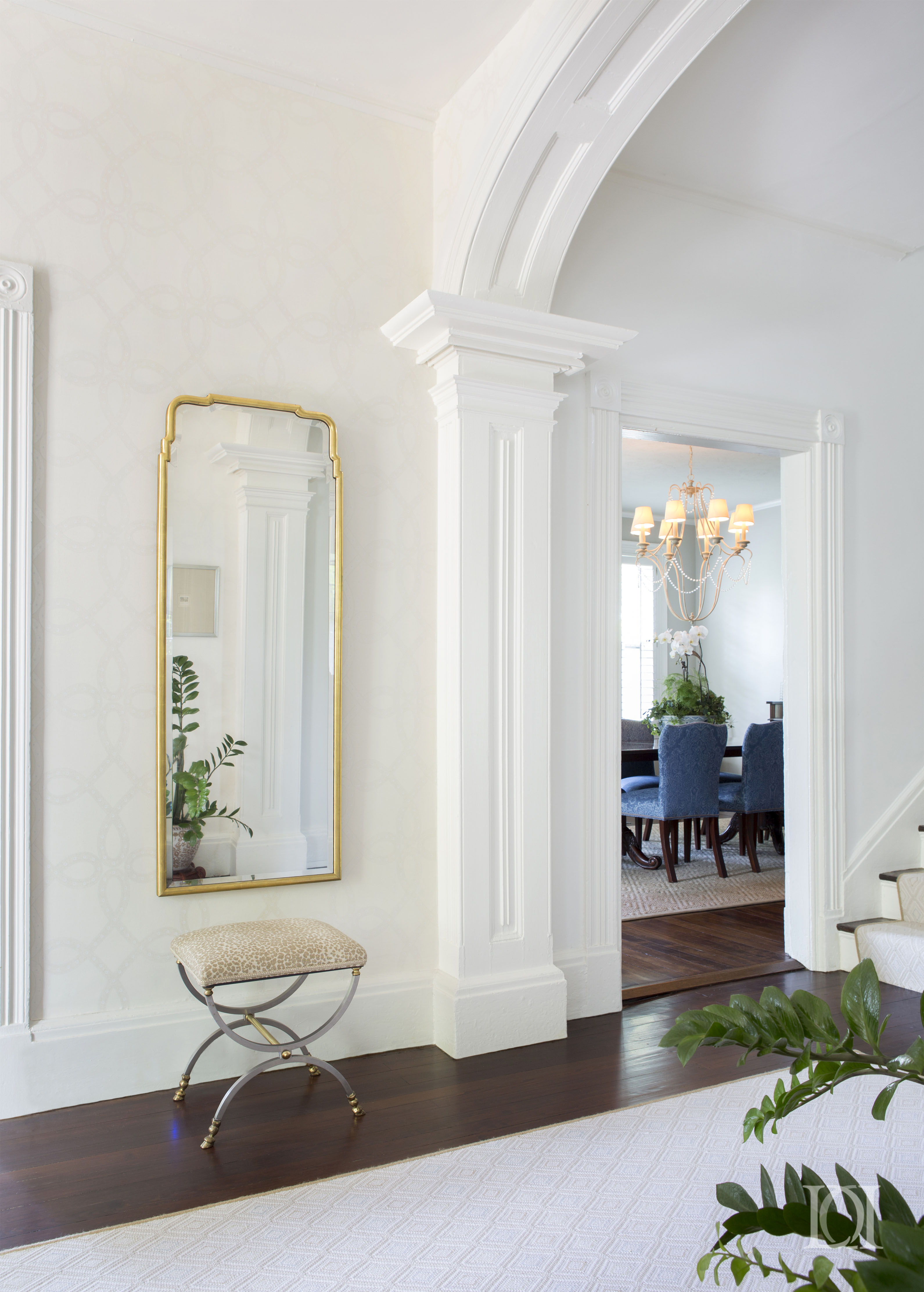 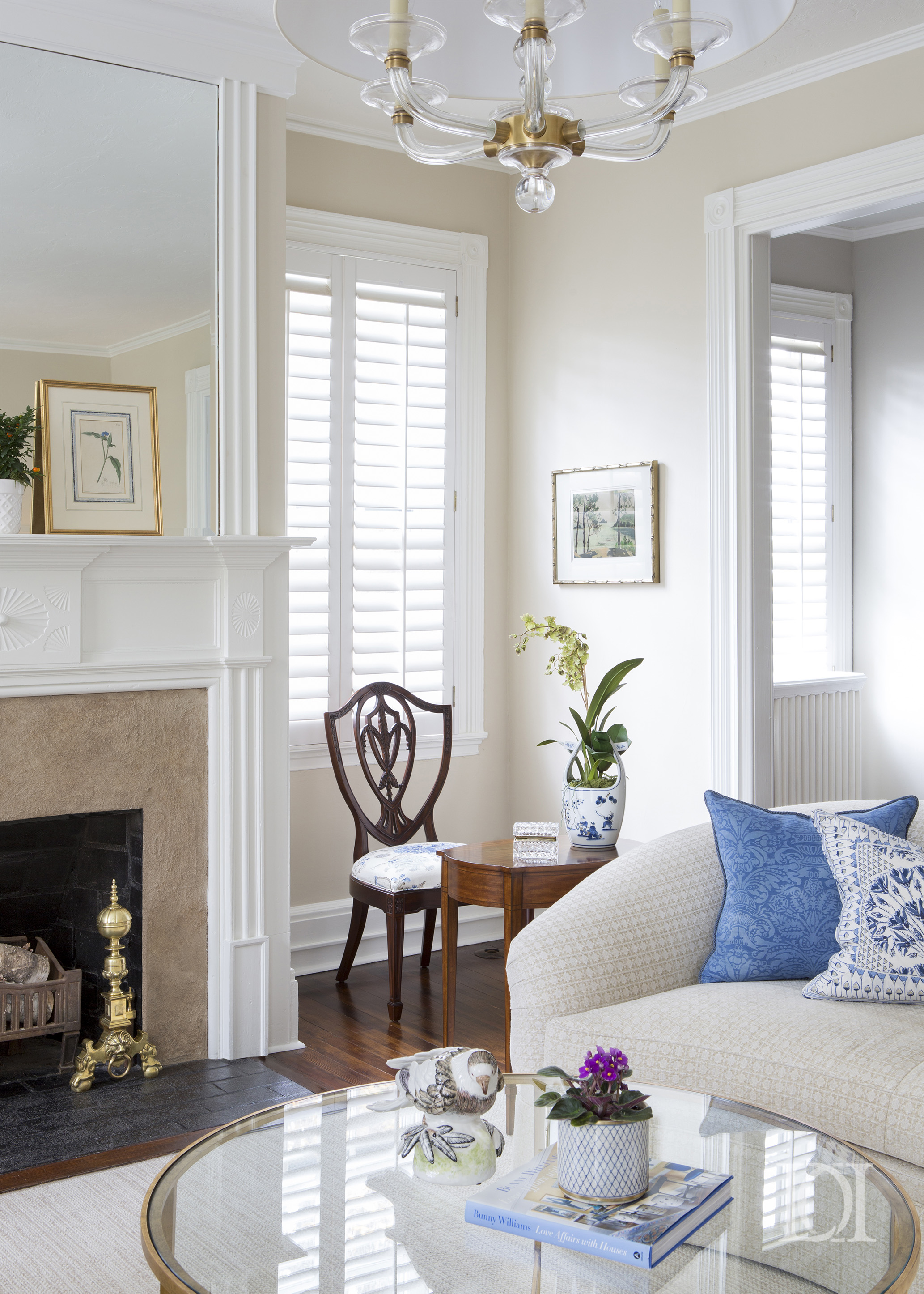 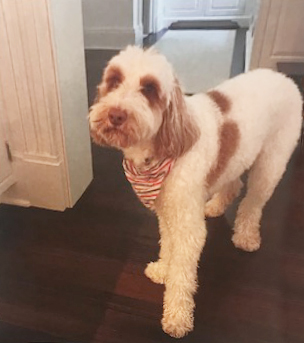 Eli, the homeowners dog was with us from start to finish on this historic restoration. Always a wonderful greeter, he endured the disruption with great enthusiasm, barking, tail wagging all the while!